Around the old Harbour area of Weymouth, and the Nothe Gardens 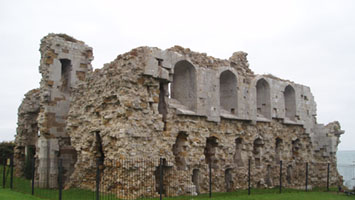 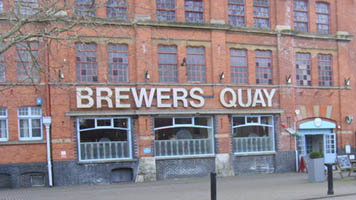 This fantastic walking tour takes you on a trip back into the golden age of Smuggling of the 18th and 19th Centuries around the Dorset Coast, following in the footsteps of the “Free Traders” described in John Meade-Falkner’s book “Moonfleet”

The costumed guide will take you on a tour Smuggling Tour to discover the hidden paths, old Warehouse locations, secret tunnels, beaches, and an isolated cove that were all used for Smuggling by the local gangs based in the area.

The story of the Customs and Revenue men is also told, in the struggle to collect the tax due on luxury and everyday items used by the population of England, whilst the illicit contraband cargoes were bought into England by French, Dutch, and English ships, many of them backed by rich Merchants and even Government Officials!

Tours suitable for 8yrs upwards (ALL CHILDREN MUST BE ACCOMPANIED BY A RESPONSIBLE ADULT).

Why not enjoy a drink before or afterwards at the Nothe Tavern?

Tickets available from our Eventbrite ticket outlet see below.

There is a public Car Park opposite the pub, and more parking available nearby in the Nothe Gardens

Book now, but remember – if you see any Revenue Officers – DON’T MENTION THE TOUR!

Want to get stuck into history? Take a Timewalk Tour!